Gdynia is a port city located on the north coast of Poland on the Baltic Sea. Inhabited by almost a quarter of a million people Gdynia is a vibrant and hip seaside resort infused with 1930s modernist architecture.

Gdynia is one of the sunniest cities in Poland. It’s also in the very top of clean air rankings. Come to Gdynia and meet Poland’s most satisfied citizens! 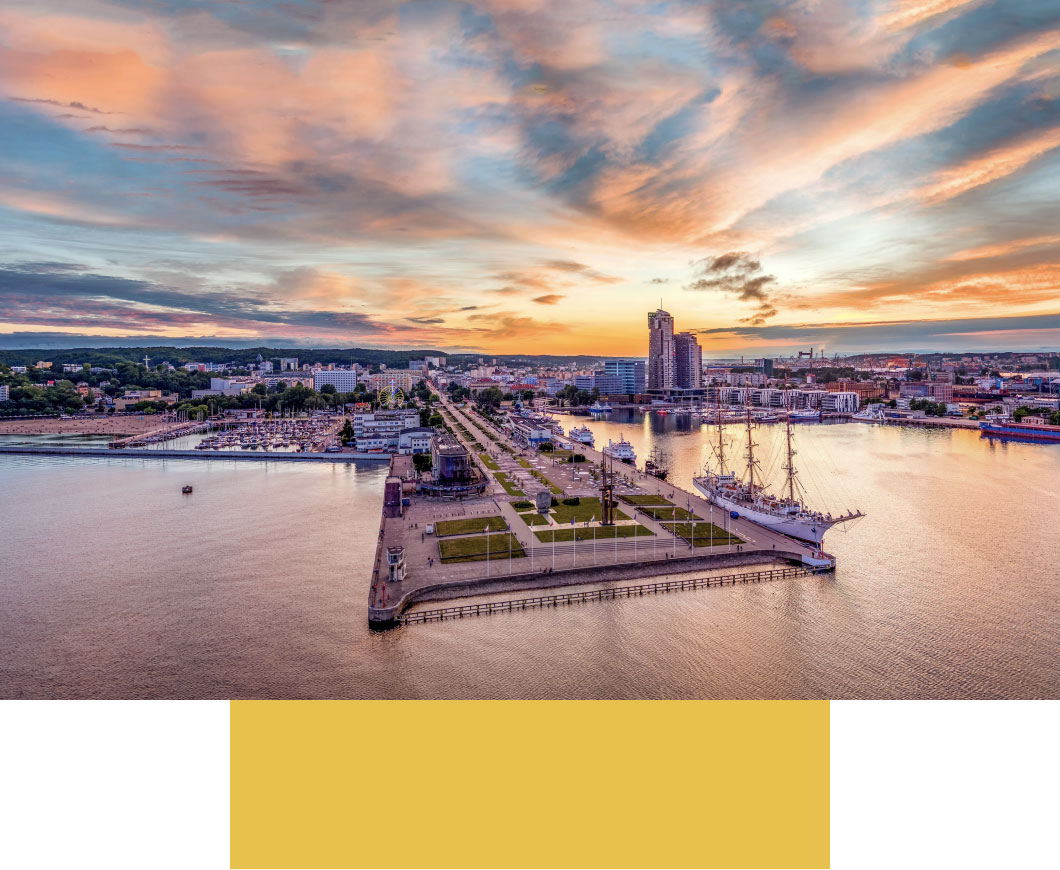 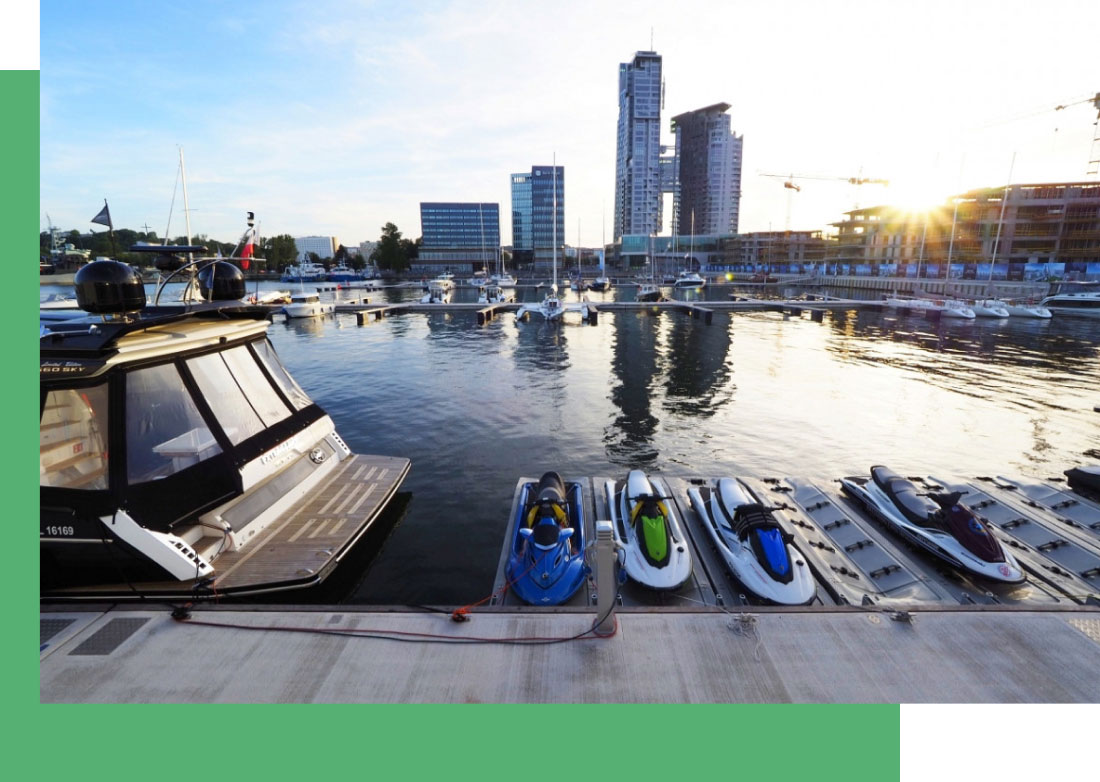 Gdynia has won numerous awards in relation to safety, infrastructure and quality of life. It offers a rich variety of tourist attractions and was ranked as Poland's best city in which to live.

Gdynia is regularly featured as the most eco-friendly city in Poland.

It should not come as a surprise, that the city scored top marks in the general ‘quality of life’ category. 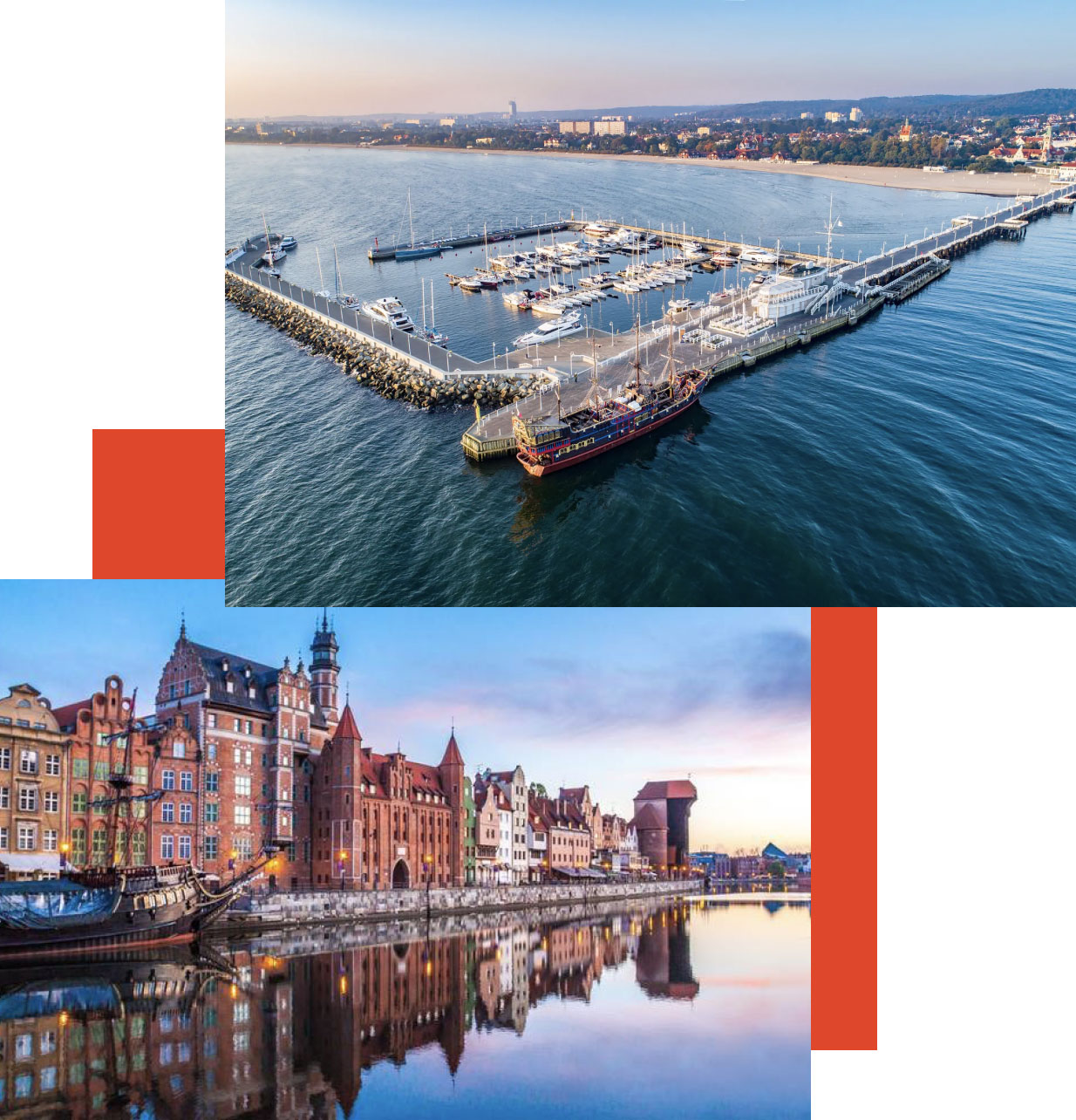 The Tricity Metropolitan Area comprises a trio of cities: Gdynia, Sopot and Gdańsk, as well as a plethora of satellite towns and villages with a total population exceeding 1 million people.

The Tricity mixes, not blends, the unique flavours of its urban constituents. The resulting cocktail of heritage, art, business, leisure and social festivities provides for unforgettable experiences.

Imagine riding a bike to a friendly co-working space, grabbing a coffee to-go in your favorite spot... having a window view at a beautiful forest and hills, and then, after a busy day, enjoying a glass of prosecco in a restaurant just by the sea.

Find a job in Gdynia 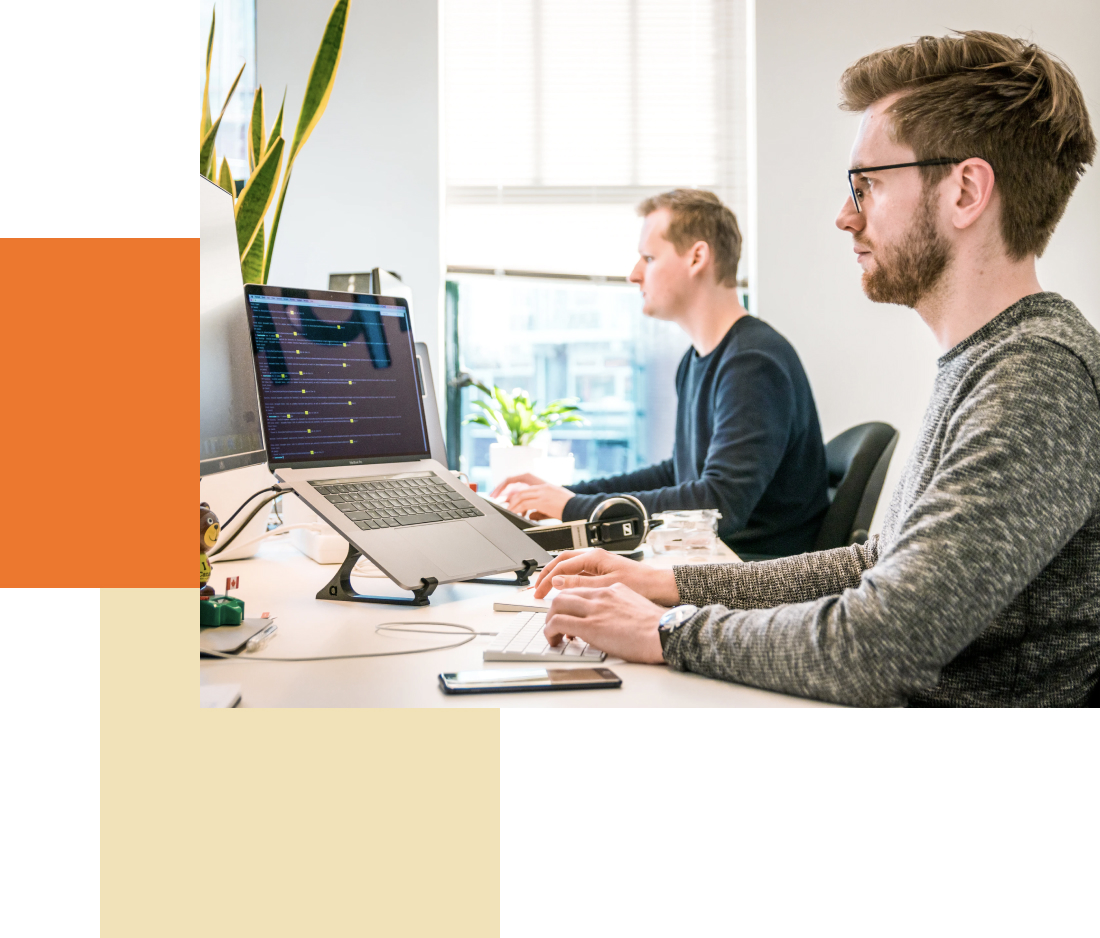 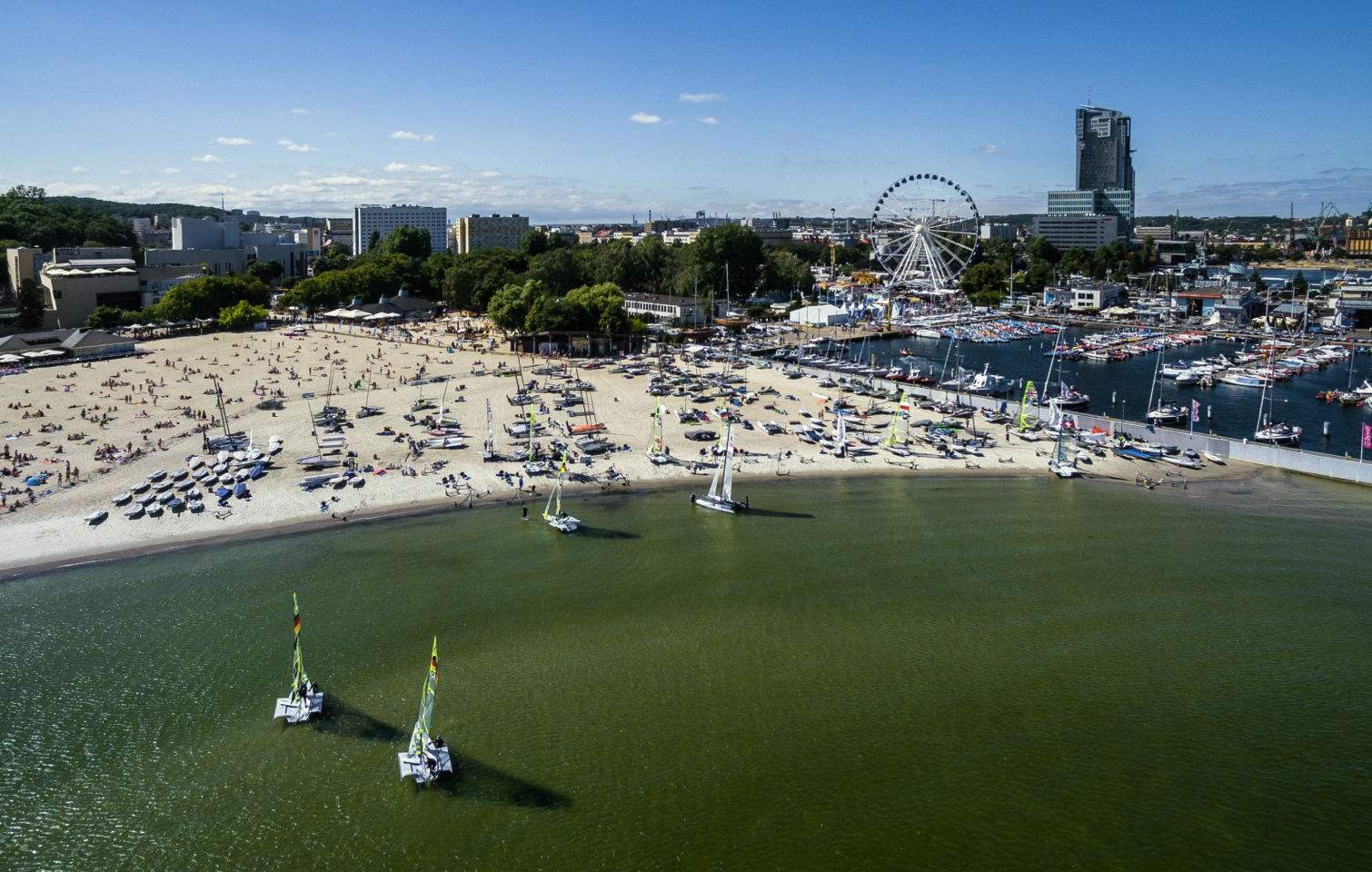 5 minutes bike ride away from the city centre is a charming Gdynia City Beach. Sunbathe, take a splash in the Baltic or learn sailing. Celebrate with a glass of prosecco in one of many beach bars and craft breweries. 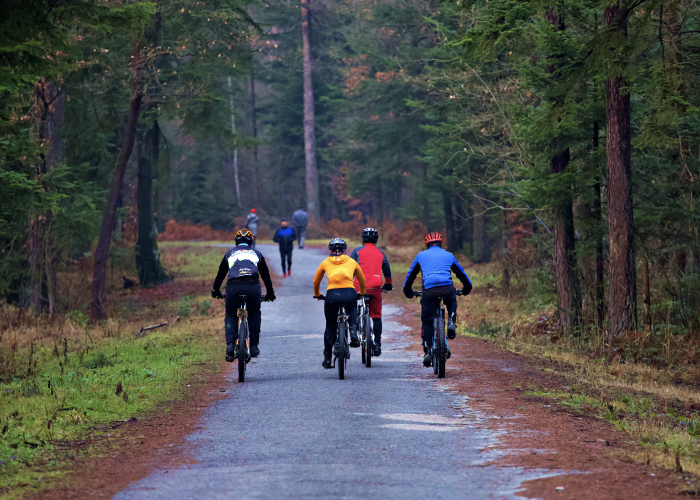 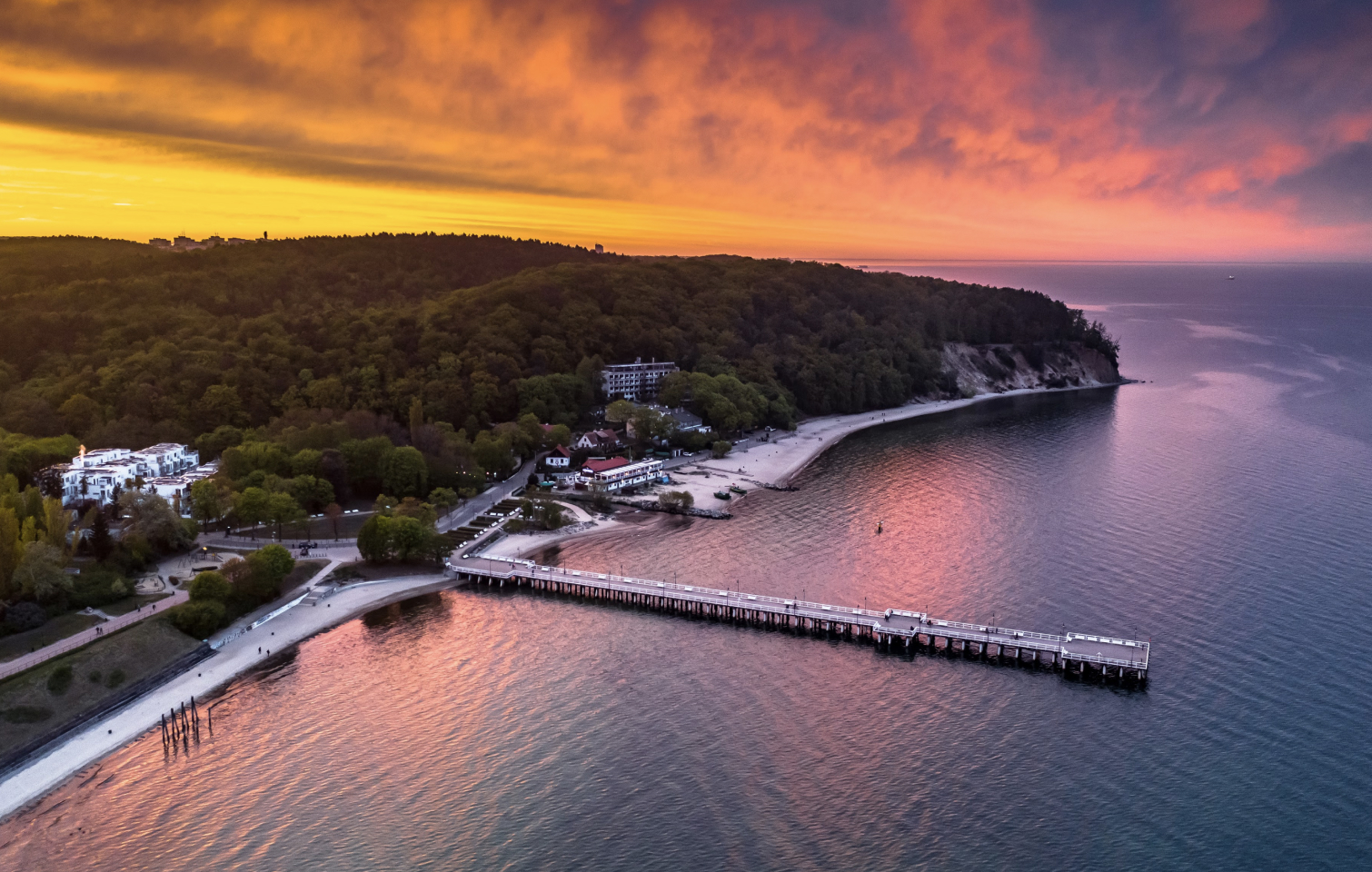 Unspoiled and protected coastline is a remarkable inner city escape. Take a break from work to recharge your batteries or rethink your business idea. 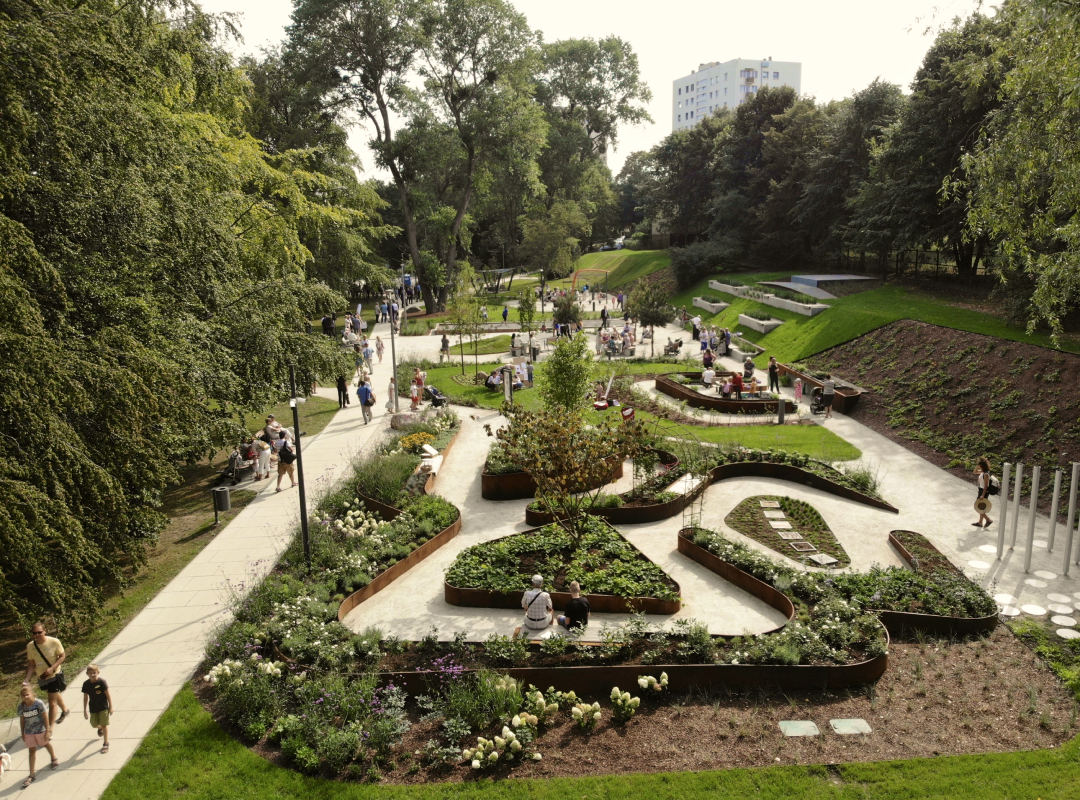 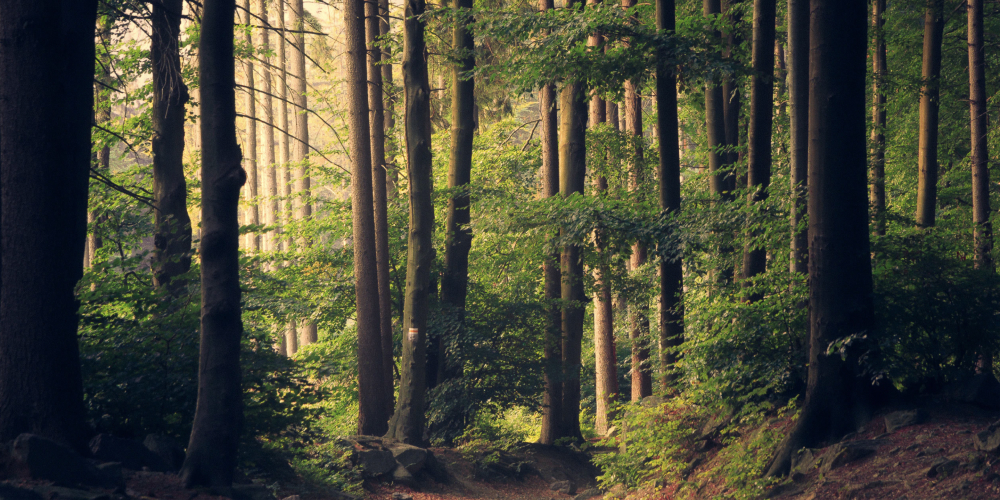 Gdynia is a gateway to the lungs of Pomerania, the giant Tricity Landscape Park, covering 200 km2 stretch of woodland crossed with trails and bike paths. A nature sanctuary for rebalancing your work-life equation. 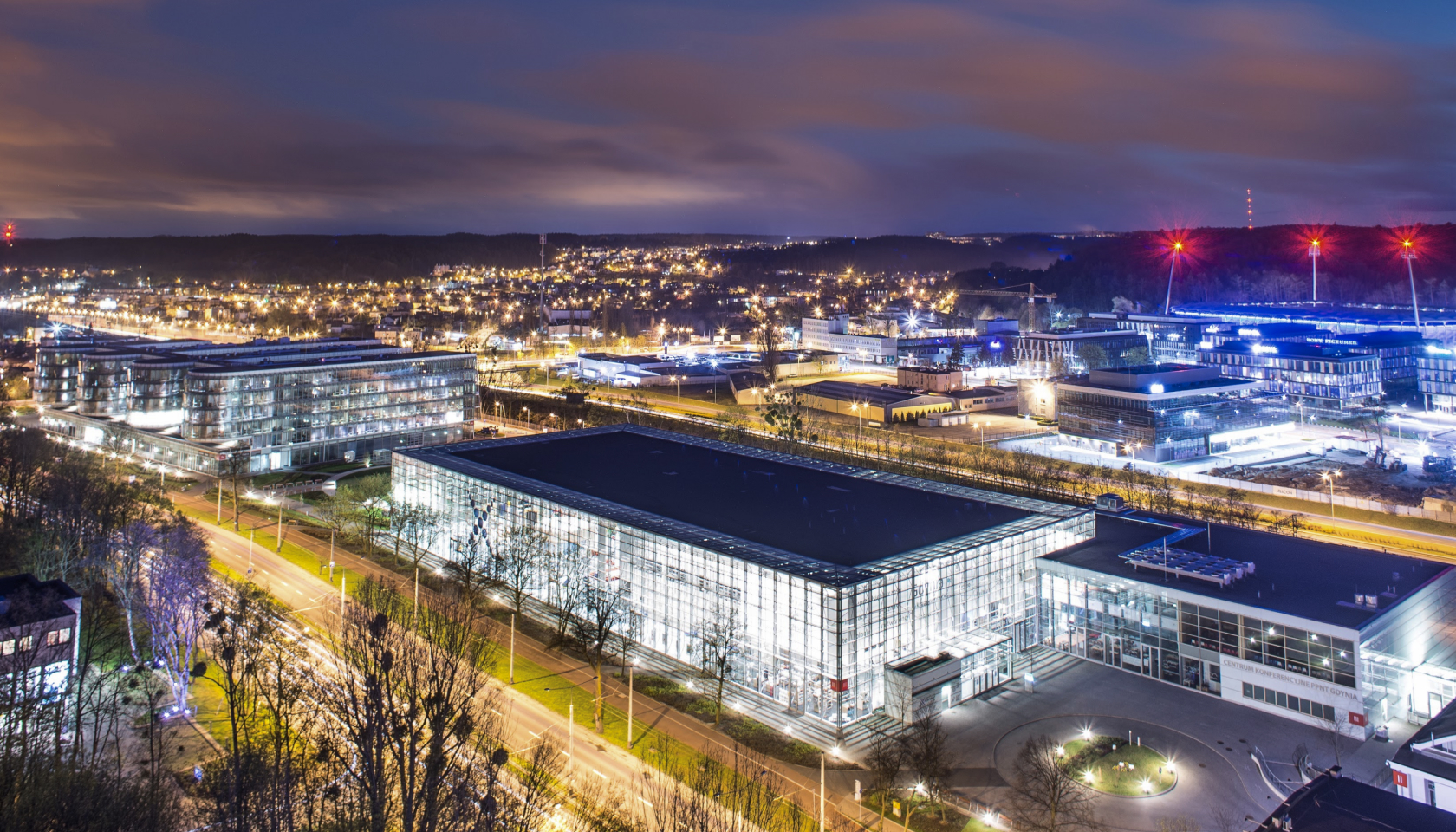 Port of Gdynia, proximity to GDN airport, the fast train connection to Warsaw as well as the access to the young and educated workforce of the entire Pomerania made Gdynia the ultimate business hub on the Baltic coast.

Gdynia is home to a wide variety of pubs, street food stands, beach bars and cafeterias. Login at one of the downtown coffee houses. Do some work or lose yourself in watching the flow of trendy bypassers. 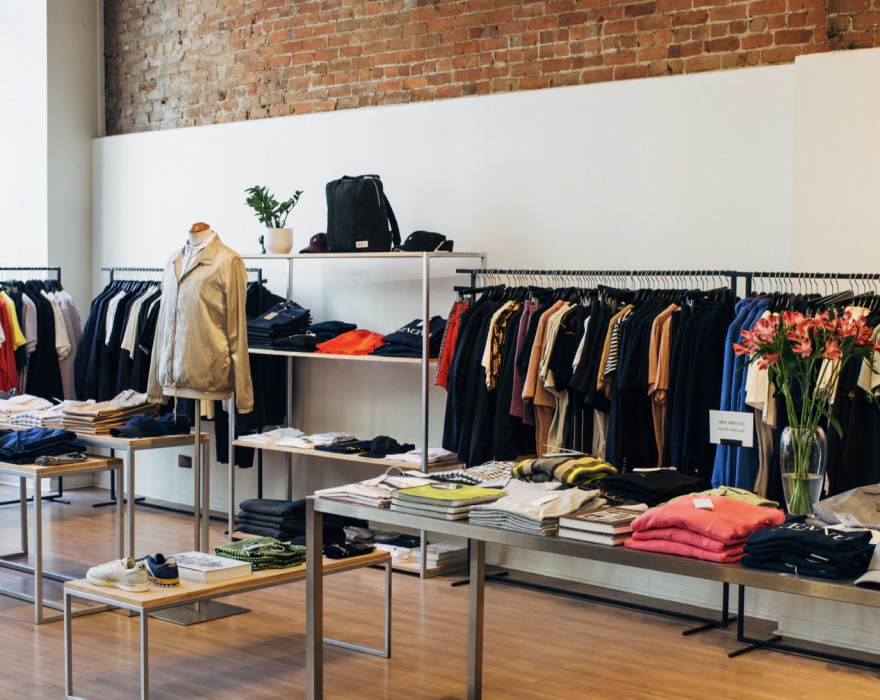 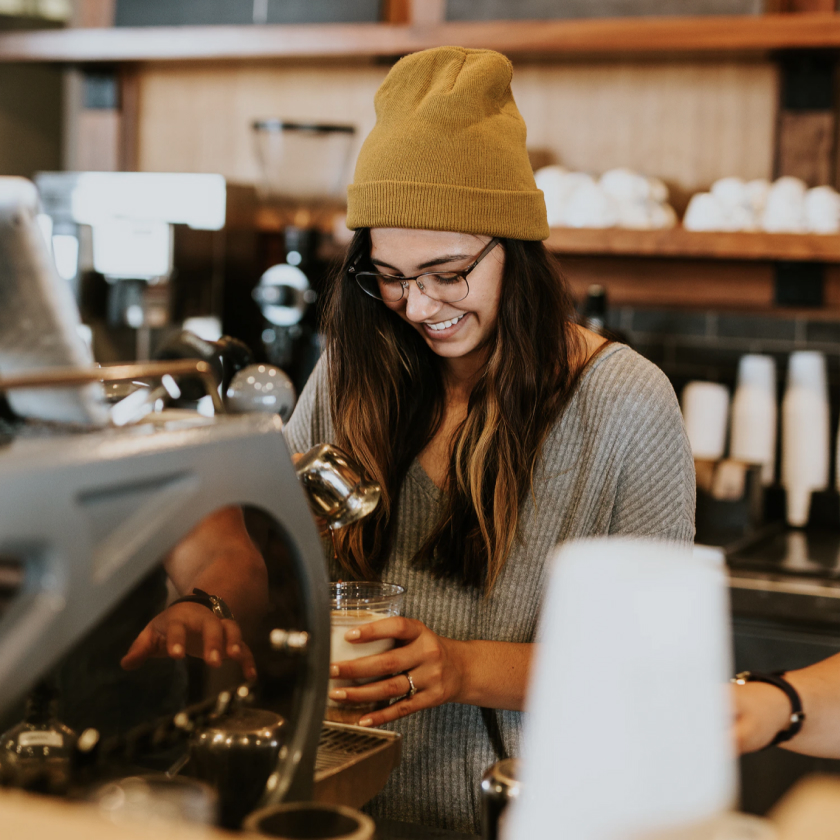 One Many stop shop. From the back-alley vintage boutiques to the sprawling Riviera shopping behemoth. What kind of shopper do you feel like today? 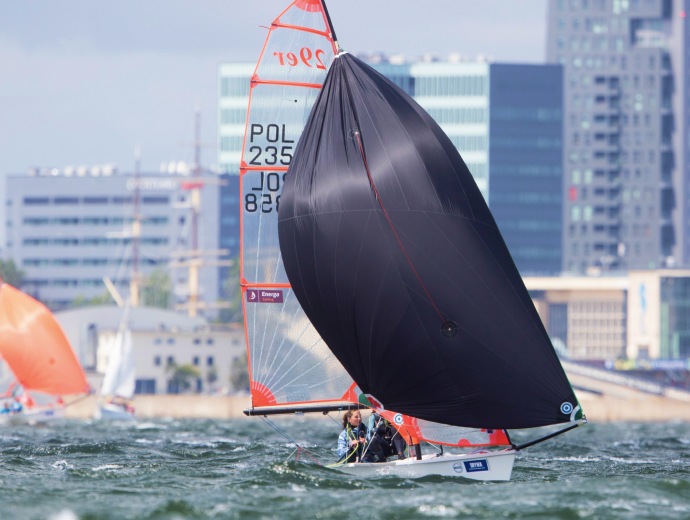 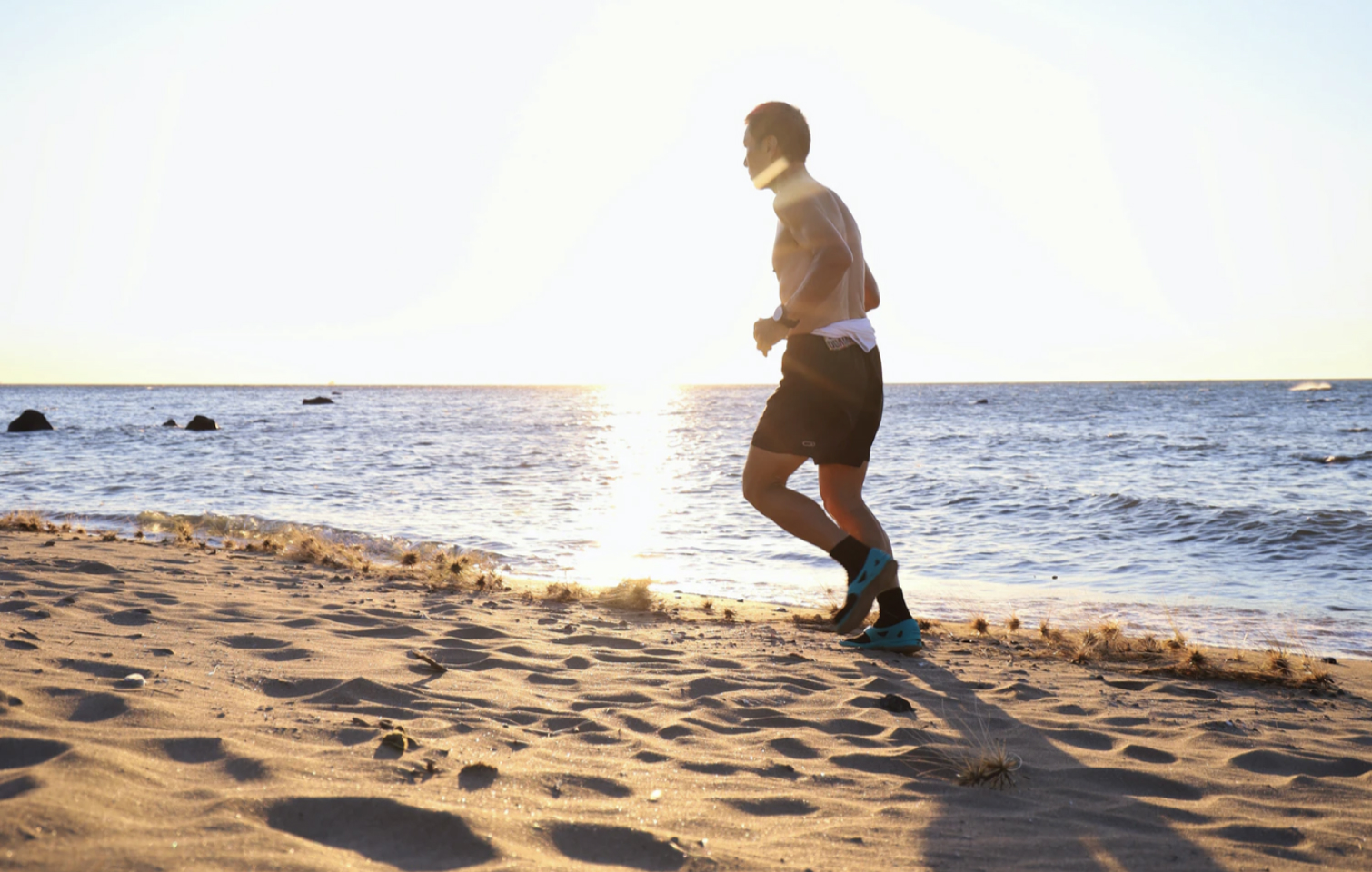 Sailing, forest adventure racing, triathlon or plain old nordic walking. In Gdynia, your leisure time hobby starts the moment you step out of your front door. 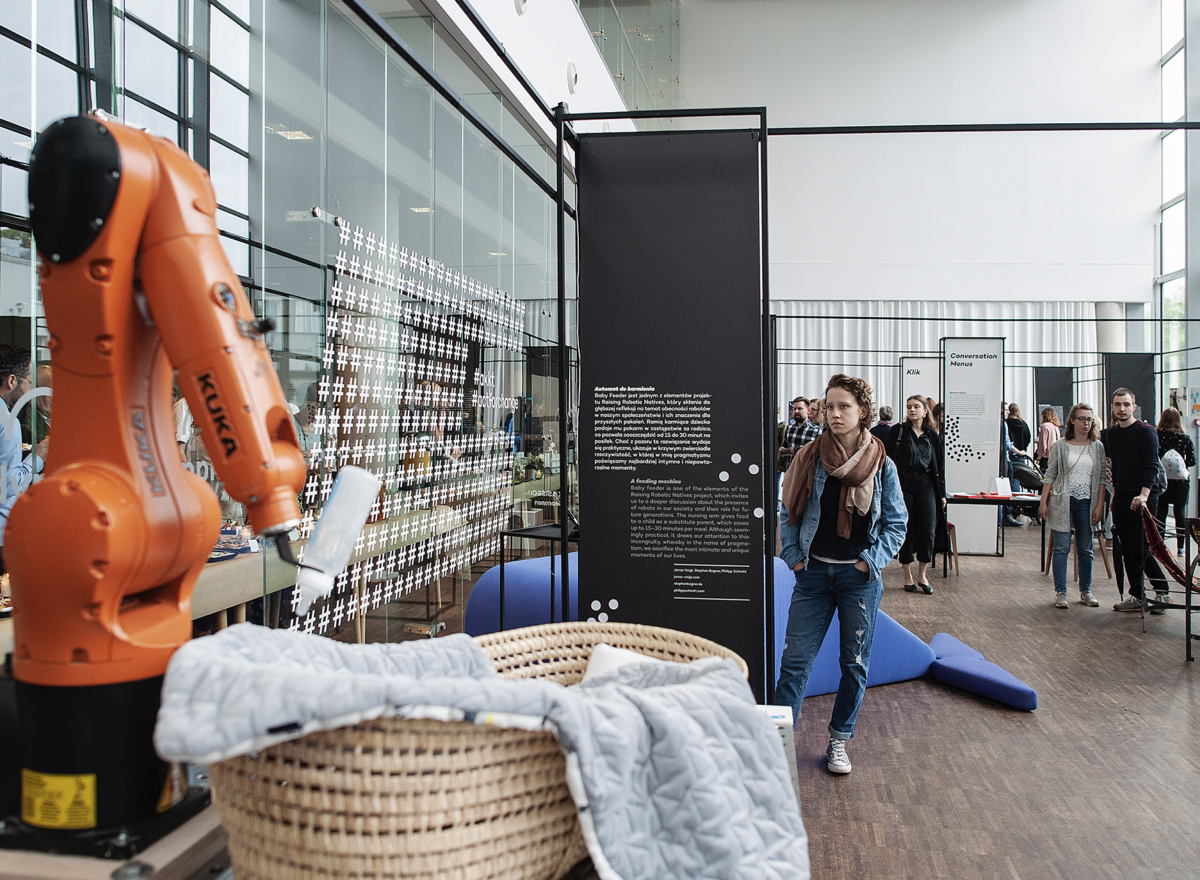 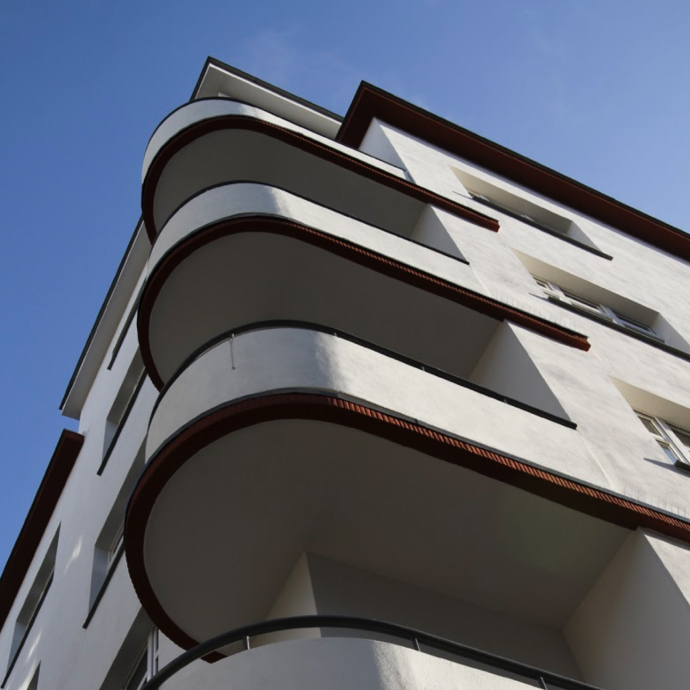 Gdynia is the Polish capital of modernism in architecture, and home to Gdynia Design Days and ProductCamp - the most recognizable product & design conference in Europe.

🙌 State of the art business facilities in Gdynia

A & A+ Office Parks in Gdynia 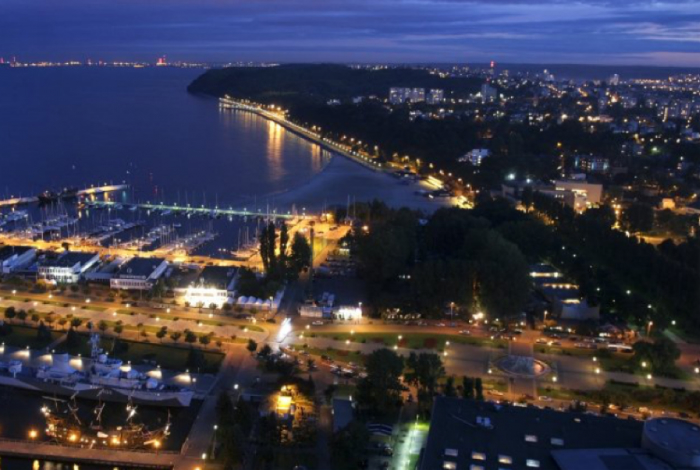 Kosciuszko Square is Gdynia’s representative place at the crossroads of Swietojanska Street and 10 Lutego Street. 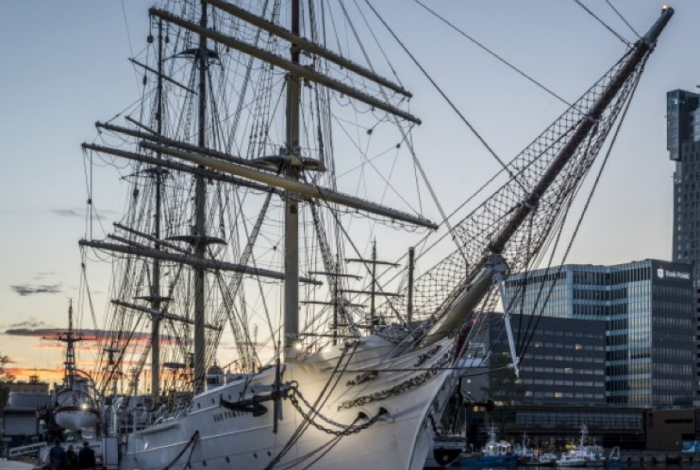 This white frigate built in 1909, is commonly considered to be one of the most beautiful tall ships in the world. 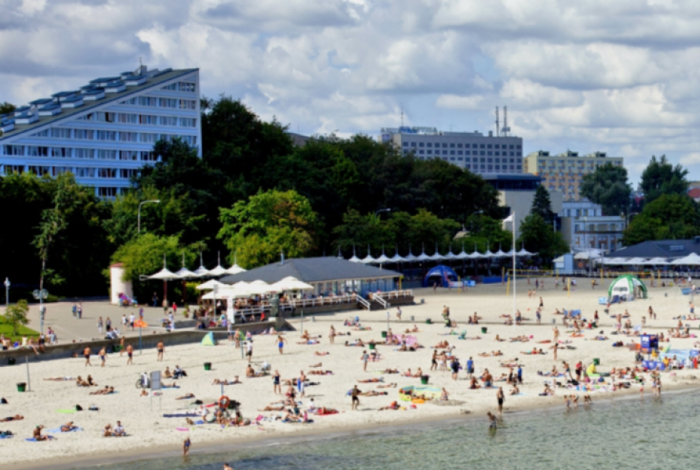 The city centre beach is one of the most favourite meeting places in Gdynia. Bustling, family friendly and safe. 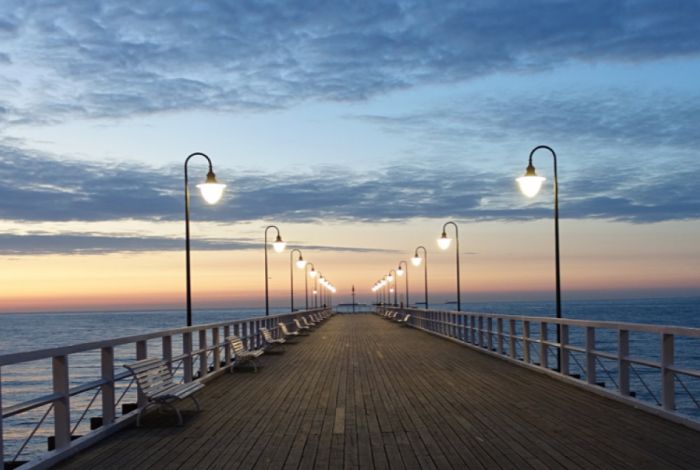 Orlowo is one of the most beautiful neighbourhoods in Gdynia and the local pier one of its main attractions. 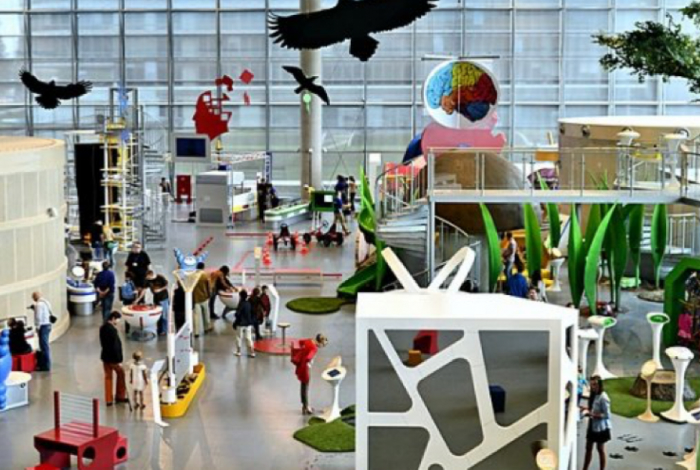 Experyment is an unusual experimental science laboratory for small and large explorers. 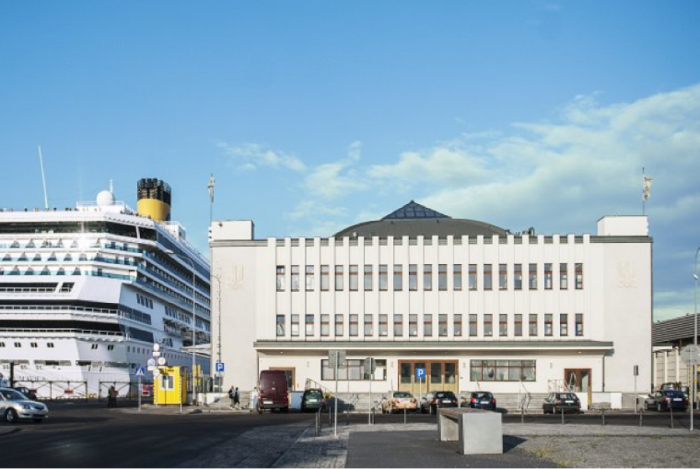 Emigration Museum is the only place in Poland which presents the history of emigration from the Polish lands. 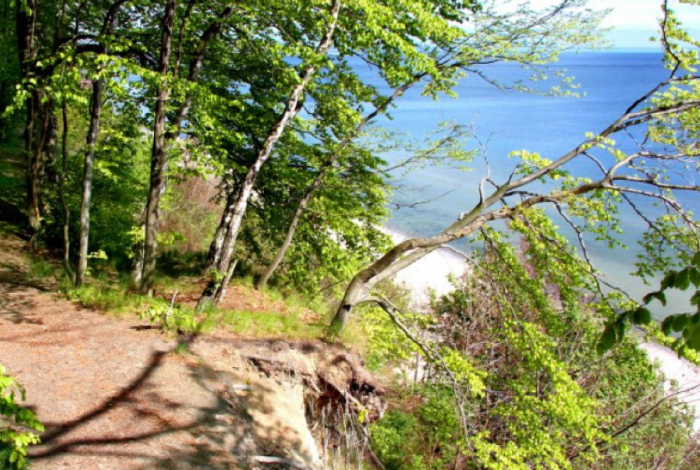 This seaside reserve was set up in 1938, being one of the first reserves in Poland. 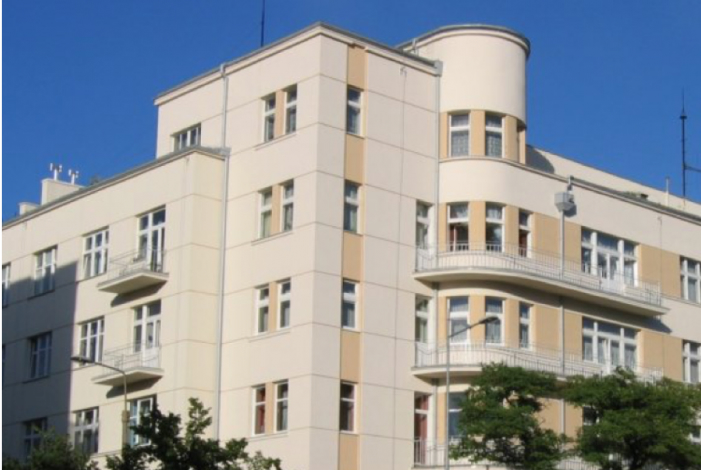 Gdynia is an exceptional urban complex of modernist buildings. Its Downtown was entered to the register of monuments..

Museum of the City of Gdynia

At the point where the sea and land meet, stands a modern building of light sandstone, resembling a ship. 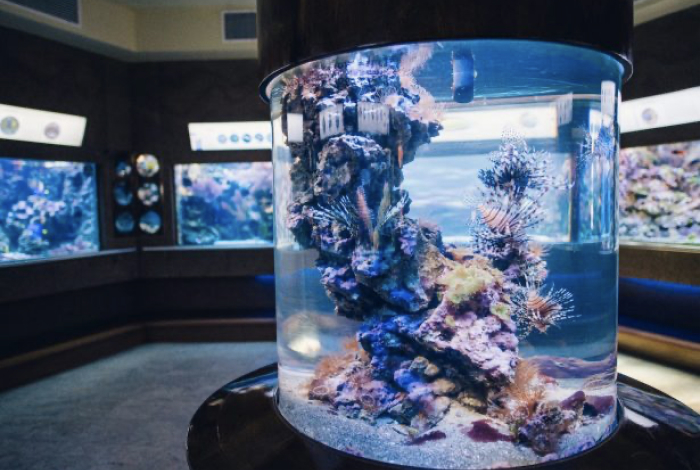 The aquarium presents aquatic species from around the world, as well as transfers knowledge about the aquatic environment. 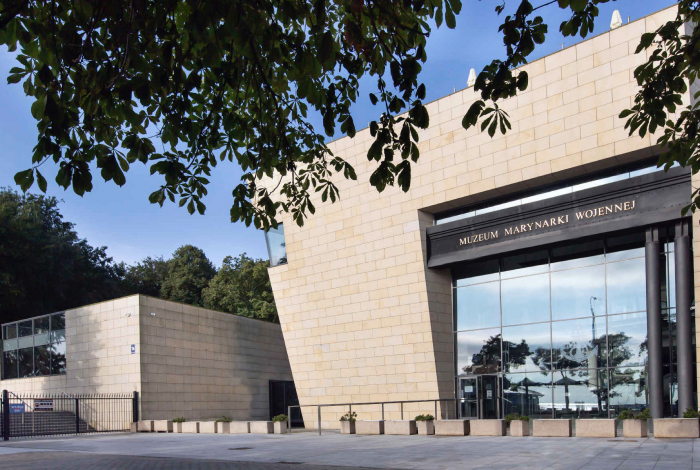 The Museum acquires, conserves, researches and exhibits the physical evidence of the history of the Polish Navy. 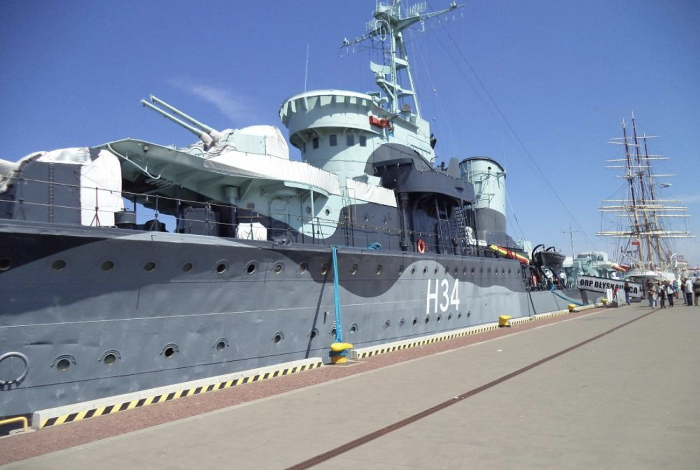 A destroyer which served in the Polish Navy during World War II and now is preserved as a museum ship.